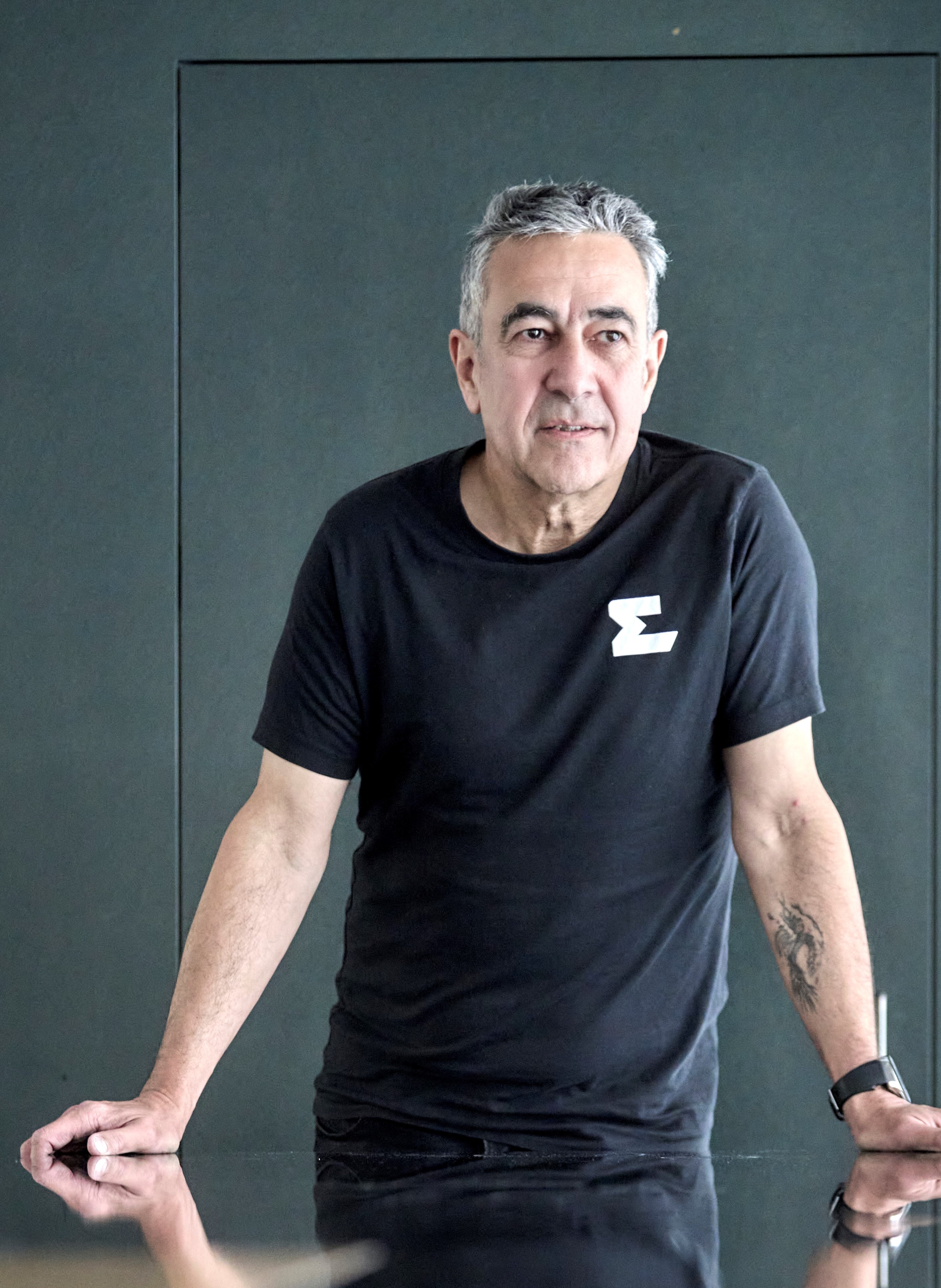 Head of the Division Population Genetics

I am interested in the development of computational methods to understand evolutionary processes at the population and species level, for instance to study how past climatic and environmental changes have influenced the pattern of genetic diversity of a given species, or to detect evidence of local adaptations from genomic information.

I have been recently studying the effect of complex demography on the molecular genetic diversity of a species, for instance such as after a spatial expansion in a heterogeneous environment. I am therefore investigating how various aspects of a species genetic diversity are influenced by historical and spatial constraints, and how these effects contrast with those of selection. We are thus aiming at designing better tests of selective neutrality, taking into account the potentially complex demographic history of a species.

With Stephan Peischl, we have been recently investigating the effect of spatial range expansion on non-neutral (functional) diversity, evidencing the buildup of a mutation load due to inefficient purifying selection on wave fronts. We are testing these theoretical predictions by studying the genomic diversity of populations having gone through recent range expansions like humans and bacteria.

I am also involved in the development of statistical methods, which rely on massive computer simulations, to reconstruct the past demography of a species from its genetic diversity, and to test among various alternative evolutionary scenarios. I have recently switched focus from Approximate Bayesian Computations (ABC) methods to composite-likelihood methods based on the Site Frequency Spectrum (SFS)  to make inference from genomic data. I have specifically developed the fastsimcoal2 software package to both simulate genomic data and perform demographic inference. These developments are mainly applied to the reconstruction of past human history, using current and ancient genomic data, but it could be applied to any other species.

I am finally still devoting quite some time to the maintenance and extension of various computer programs listed here, including the popular program Arlequin for the analysis of population genetics data.